Trump’s aluminum tariffs lower the price of metal in Asia

TOKYO – The aluminum sector has undergone significant changes as the trade war unleashed by the United States shakes up global markets, easing the supply-demand balance in Asia and pushing down metal prices in the region.

U.S. metal imports fell 10% between January and August from a year earlier due to sanctions imposed by President Donald Trump, pushing up aluminum prices in the United States.

With world production exceeding 60 million tonnes per year, aluminum is now the main non-ferrous metal in commerce. The demand for aluminum has increased in recent years in part due to the increased use by automakers competing to produce lighter cars.

The United States – the world’s second largest consumer of metal after China – imposed a 10% tariff on aluminum imports from Canada and other suppliers from March to June over national security concerns. In addition, the Trump administration in April imposed sanctions on Russian aluminum giant Rusal, which accounts for around 10% of global aluminum production.

Although the sanctions have been lifted, an official from a Japanese trading house said: “We do business on the assumption that there is no Russia. [aluminum]. “

US aluminum imports continued to fall. According to the US Geological Survey, imports of aluminum materials in the first eight months of 2018 – excluding scrap – totaled 3.85 million tonnes, down 440,000 tonnes year-on-year.

Reflecting the shortage, prices in the United States have increased significantly. At the end of October, spot prices for aluminum ingots on an ex-works basis were about $ 2,400 per tonne, up about 3% from the previous year.

Aluminum producers are reaping the rewards. The main US aluminum producer, Alcoa, posted a 14% year-over-year revenue gain in the July-September quarter. But heavy users of aluminum, like Coca-Cola, have had to raise prices to cover the rising cost of the metal.

The shortage has forced the United States to seek other suppliers. India, for example, moved from eighth to fifth place, increasing its exports by more than 50% to 160,000 tonnes. Although France and Japan are still only minor suppliers, they show respective gains of 70% and 40%.

The United States appears to be increasing its imports of high value-added finished and semi-finished products from countries not subject to tariffs. 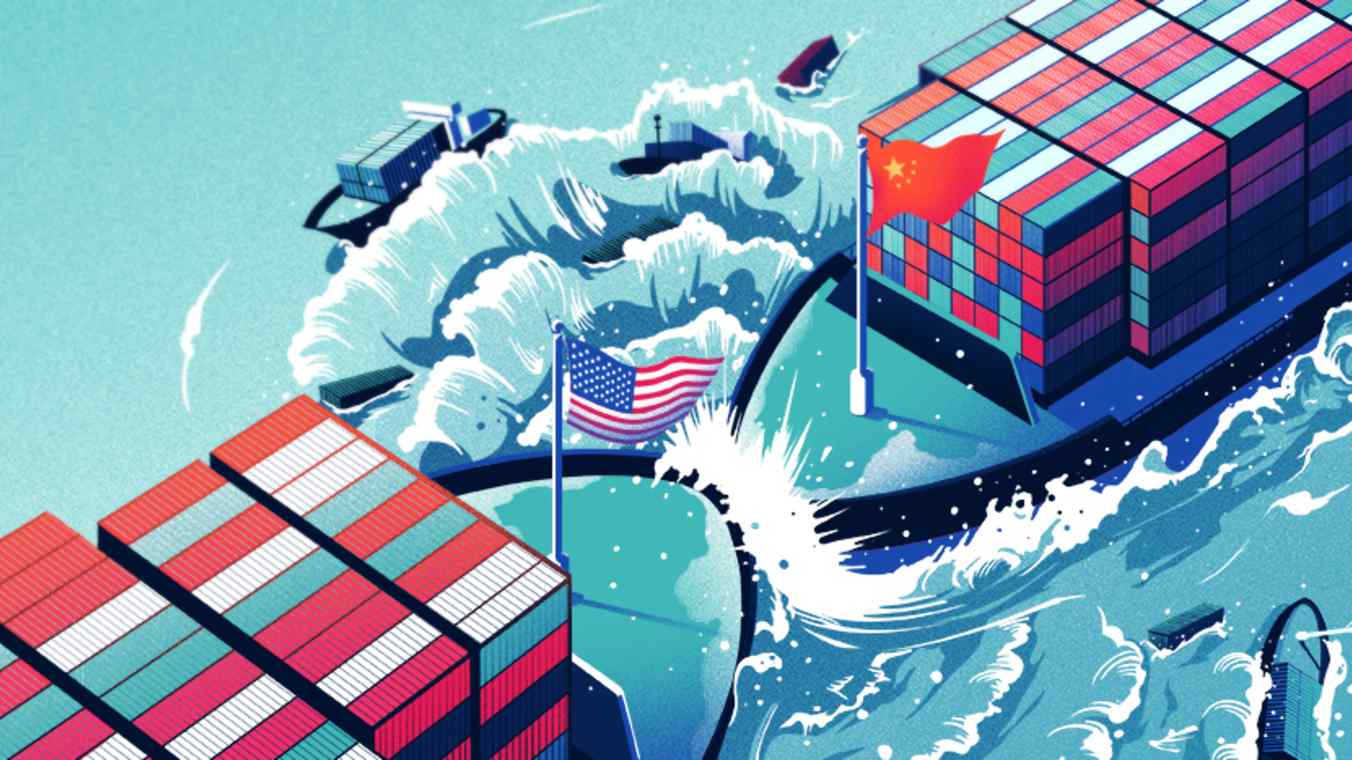 In Asia, meanwhile, the supply-demand balance for aluminum ingots has loosened, pushing prices down in Japan. Premiums for aluminum shipments to Japan during the October-December period fell 22% from the previous quarter to a one-year low. At the end of October, spot prices for aluminum ingots were around $ 2,050 per tonne, almost 10% lower than in the United States.

Aluminum tends to remain primarily in emerging Asian economies due to the US-China trade war. With price competitiveness bolstered by depreciating currencies, exporters are turning to Japan, which is geographically closer than the United States and has strong demand for aluminum from automakers and home appliances.

Japan’s imports of aluminum ingots during the January-September period remained virtually unchanged from the previous year, according to data released by the Ministry of Finance. While imports from Russia decreased by 20%, those from India and Indonesia increased by more than double and 1.5 times respectively.

China’s aluminum exports to the United States declined due to the trade war, but those to other markets increased. In the first 10 months of 2018, China increased its exports of aluminum materials by 20% thanks in part to the depreciation of the yuan.